And has the first-class painting badge from America EB1

He was born in 1961 in Iran’s Kurdistan and graduated as a painting and sculpture major.
He had many different exhibitions in IRAN and other countries, Like Azerbaijan, Tajikistan, Afghanistan, Germany, Cyprus, Finland, Malaysia, United Kingdom, UAE, USA, and more.
He was the best winner of the artistic year of Azerbaijan in 1995 for reclaim of Nezami Ganjavi’s monument.
He has been teaching painting and calligraphy for about 25 years. His method is mixed calligraphy and painting with each other, and he is published many books about calligraphy and painting like GOL font and Iranian calligraphists information book.
Mr. Golkar is one of the masters of the Iranian calligraphist society.

And more than 50 group exhibitions in Iran and abroad 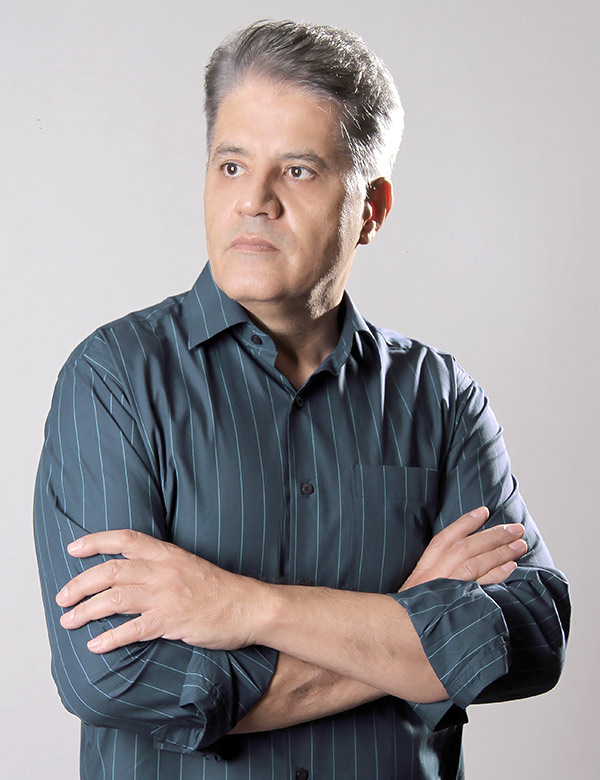 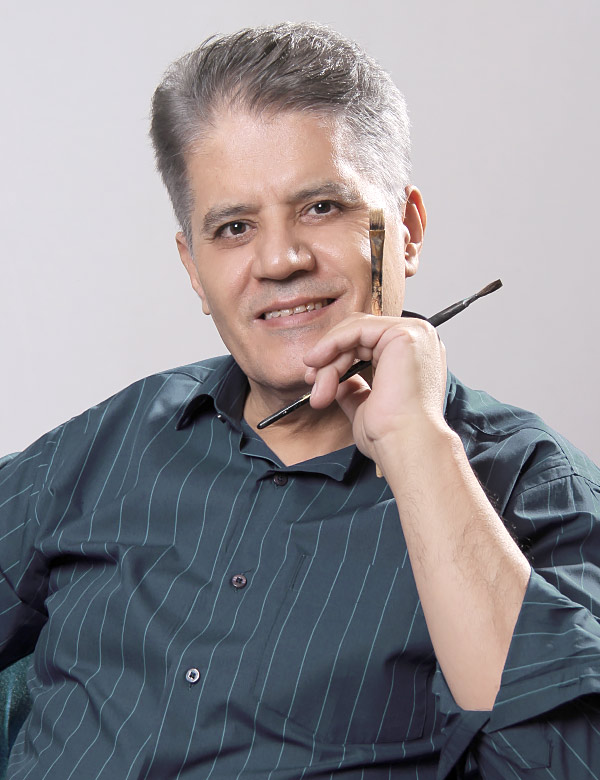